The Construction of The Forth and Clyde Canal

In a time where all travel was powered by foot, the foot of man or the foot of beast, the transportation of goods was hard work and slow. In a booming industrial Britain the need to transport goods in bulk grew. Across this Island workers began to dig. Mile upon mile corridors were dug into the earth, with pick and shovel thousands of workers toiled to develop these early arteries of industrial britain. The work was hard and the pay meagre but none the less for decades, sometimes generations of families, workers committed to creating the extraordinary canal network. The immense undertaking was created to last forever and as such the canal were given the name the eternal navigations. In turn the workers that dug them, the navigators or navvies for short.

The onset of the Industrial Revolution saw the need for a Scottish canal like those in England, though the Forth and Clyde Canal had a unique inspiration. The perilous journey around the north of Scotland was long and dangerous, the plan was set in motion to create safe coast to coast transit through the central belt of Scotland. In 1768 the first spadeful of earth was shifted.

The Canal Company sought to employ local workers. This was to outwardly support local economy but also importantly it was an attempt to maintain order during the project. The navvies had a questionable reputation and fights were common. Elsewhere trouble had erupted between local workers and migrant workers, a large proportion of whom had been displaced from Ireland following years of occupation and famine.

The Navvies were tough, hardened by the arduous labour, the cold weather and cheap whisky. Working for 10 pennies a day the navvies supplemented their income by working the fields. These seasonal breaks delayed the construction project. The canals completion was further delayed by a lack of funding, causing tools to be laid down for seven years, the canal was finally completed and opened to traffic in 1790.

The story of the canals construction is one of the gross exploitation of working people to feed the pockets of the wealthy. But this does not diminish the achievement of the navvies. It was the work of the ordinary man, woman and child who through their grit and persistence to survive gave us the beauty and heritage of the Forth and Clyde. The canal is a tribute to these navvies and a constant reminder of the power of the worker. 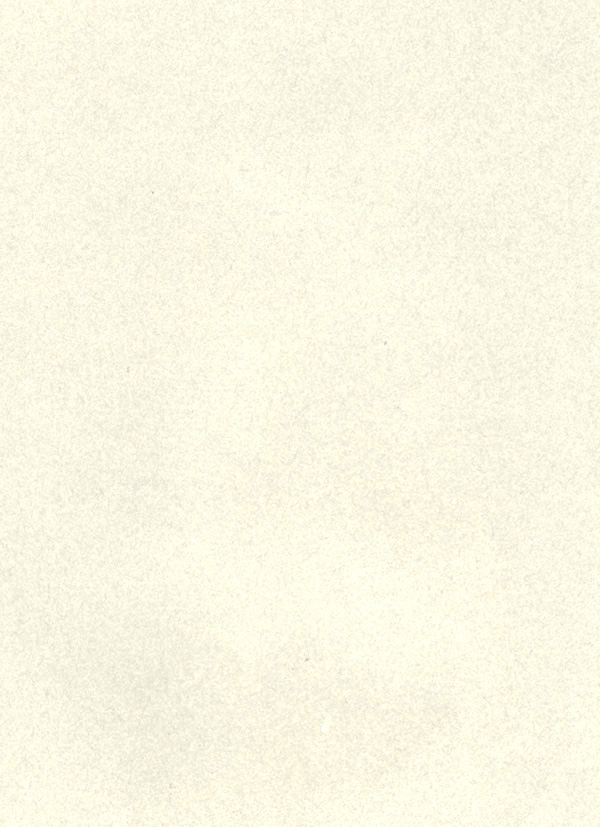 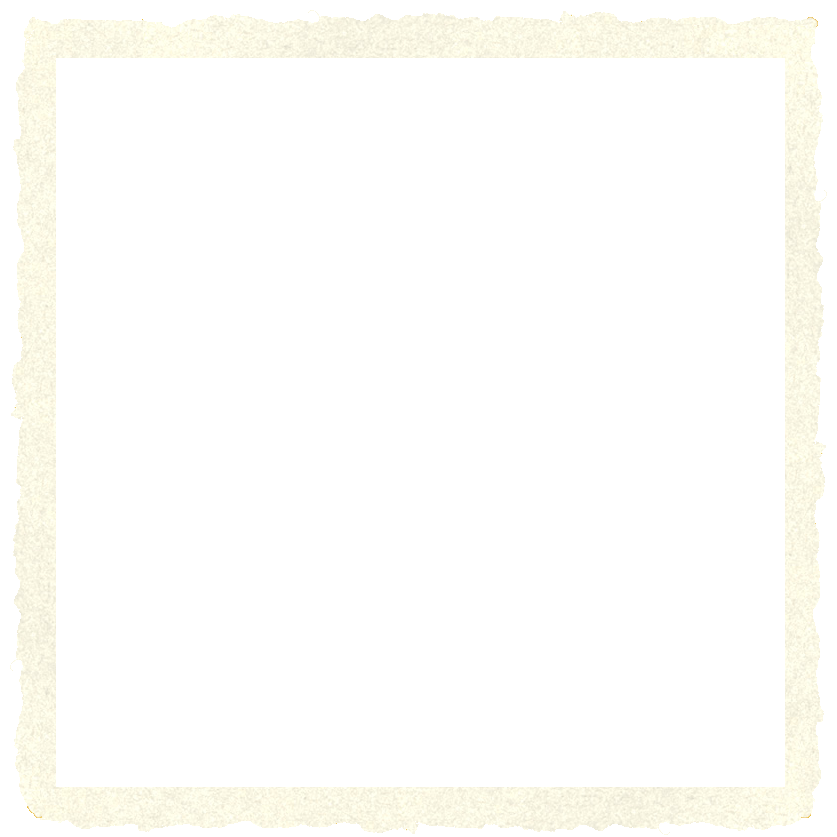 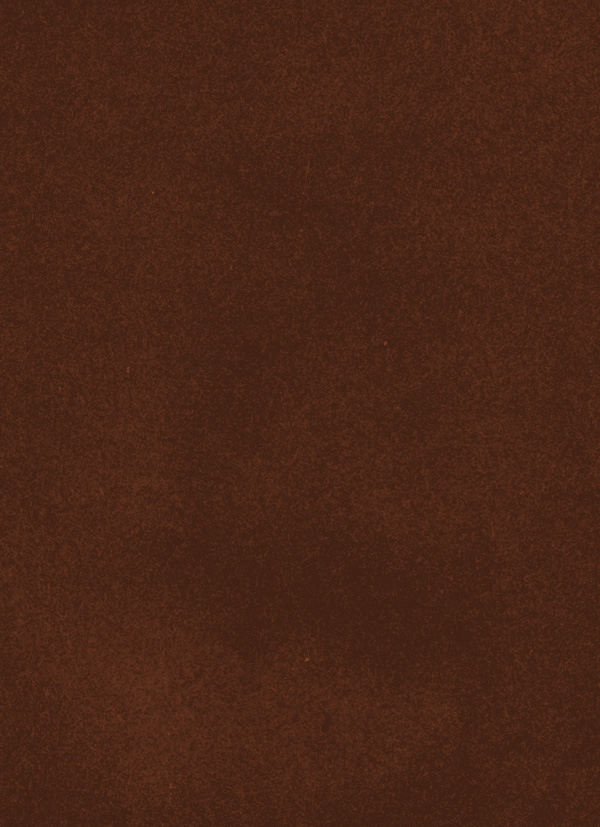 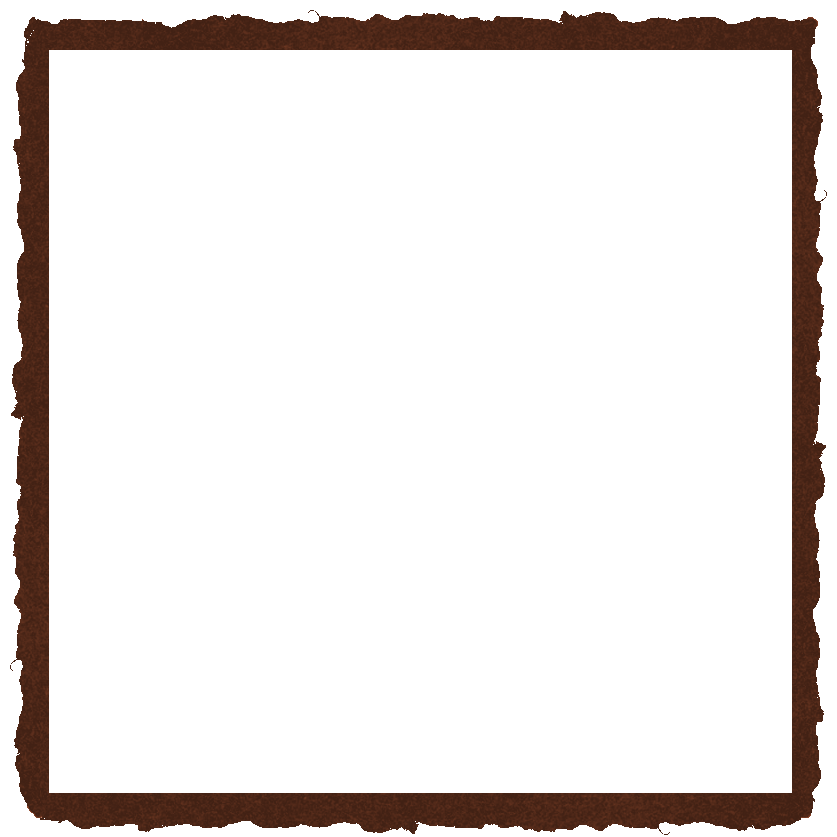